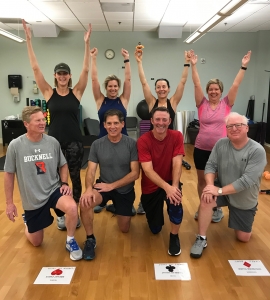 Judge Osteen, Jr. is pictured at the far right end of the front row – at an Orangetheory Fitness class

As a Greensboro native, District Judge William L. Osteen, Jr. was born and spent the early years of his life in one of the most historically-significant times in our country’s history—the civil rights movement.  With a strong passion for serving others, he received a Bachelor of Science degree from the University of North Carolina at Chapel Hill and went on to pursue a legal career, receiving his Juris Doctor from the University of North Carolina School of Law in 1987.

After nearly 20 years as a private practice attorney, Judge Osteen was nominated to the United States District Court for the Middle District of North Carolina in early 2007 and served as the Chief Judge of the court from 2012 to 2017.  In his professional capacity, Judge Osteen has heard hundreds of cases and has served the residents of North Carolina with the utmost integrity and honor.  Although Judge Osteen has deeply familiarized himself with the duties of being on the bench, he is also no stranger to the bench press!

In his spare time, Your Honor is dedicated to keeping himself active and pursuing a healthy lifestyle through fitness.  With a love for the outdoors as well, Judge Osteen frequently travels the states of North Carolina and Virginia as a fishing and hunting enthusiast, and enjoys the thrill of both small and large game hunting.  Your Honor strives to commit five days out of the week to staying active, whether it’s hitting the gym or participating in group fitness classes—and he does it with a smile!  With commitment like Judge Osteen’s, you too can be the judge of your healthy future!

The 12 Days of Exercise Challenge

This applies after the holidays for getting off the extra pounds!
– GBA Health and Wellness Committee 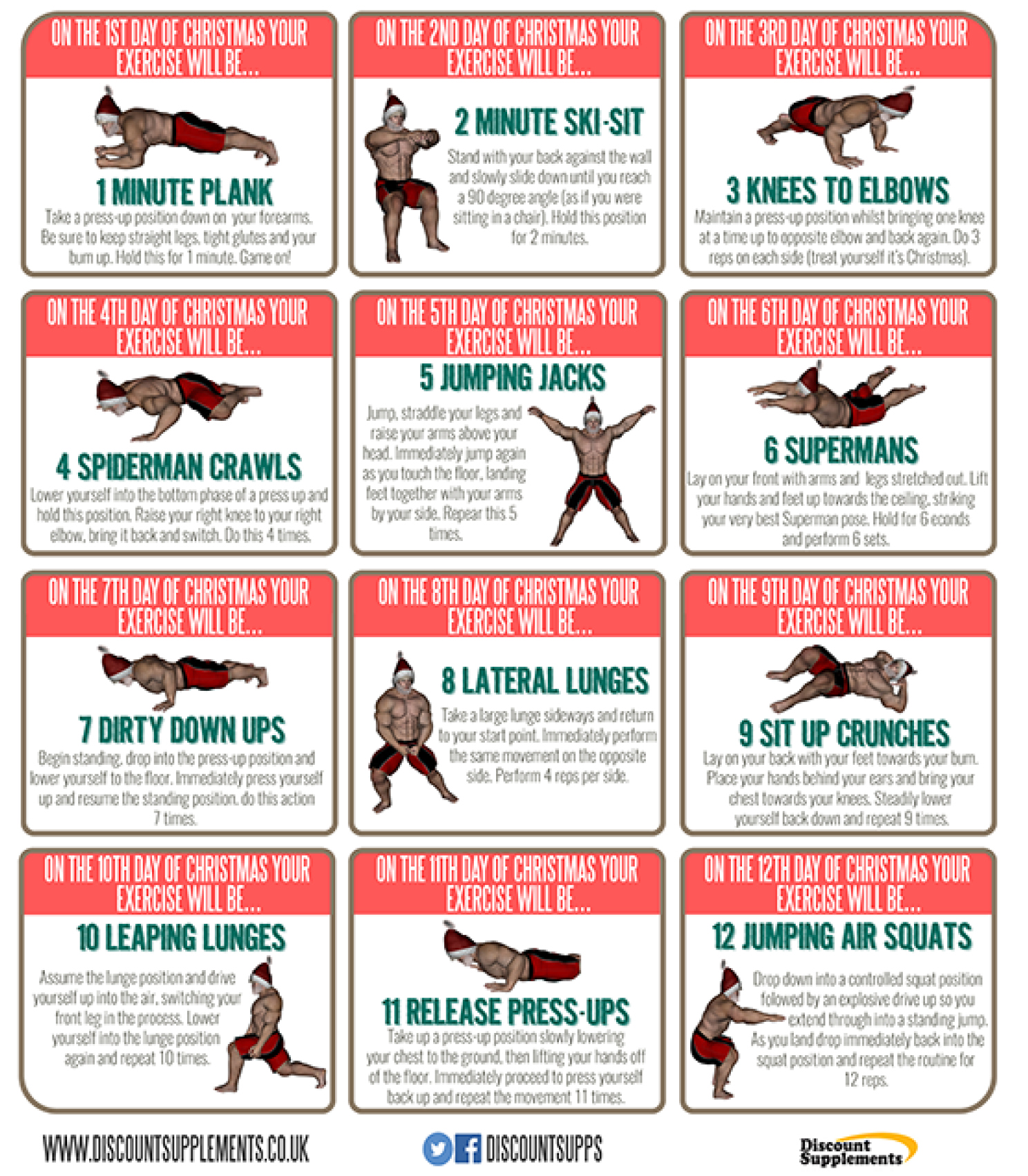 With sunlight, exercise, and diet.